After dropping “Good Vibes” and touring the country in the last few months PLS&TY is back once again with a new sound and a new song; “Run Wild.”

PLS&TY just doesn’t know how to slow down. After dropping his first massive single “Good Vibes” and touring the country in the last few months he is back once again with a new sound and a new song; “Run Wild.”

“Run Wild” is one of PLS&TY’s most diverse and well made tracks yet. It opens with pitched-up vocals before the jam slowly starts to build. The tribal vibes it gives off blend in with the future bass sound that PLS&TY has claimed as his own. After a little more than a minute in we are rewarded with one of the most satisfying and well-placed drops I have ever heard.

I had the opportunity to get to know PLS&TY quite well in the short time that I knew him while he studied at Emerson College and I can attest to the fact that this young producer is extremely talented and knows where he is heading. His production techniques are completely original and his sound is unmatched by anyone in the future bass genre at the moment. Expect big things in the future to come from this “wild” producer who has already made it to the top of the Hype Machine charts ten times and had his music featured everywhere from K-Pop performances to BBC Radio. 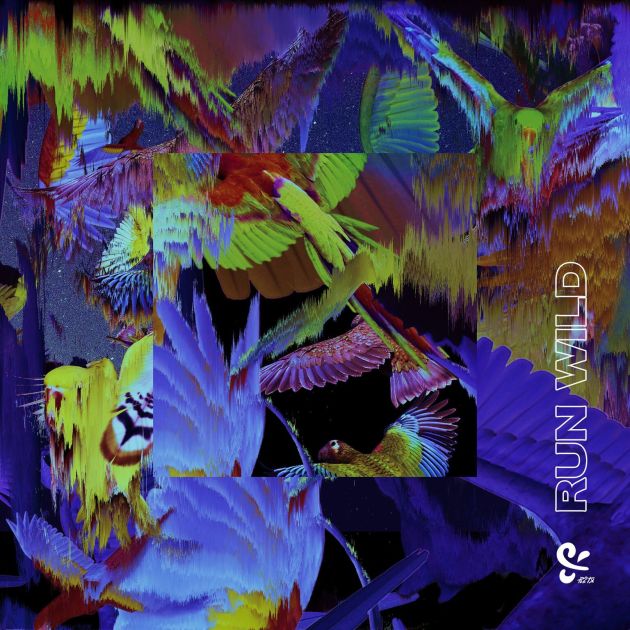 “Run Wild” is available for free download through PLS&TY’s SoundCloud.