DaBaby Has Made The Next Big Hip-Hop Hit With “Suge”

WATCH: DaBaby may have the next big Hip-Hop hit on his hands with his new song “Suge (Yea Yea)”

In the always odd and constantly changing rap scene of 2019 artists like Sheck Wes and Blueface have had meteoric rises based off of the success of one song. Well, I’m pretty sure we found the next “Thotiana” right here. Off of DaBaby’s new album released just last week, Baby On Baby, we have “Suge.” Paired with the goofy music video that features the juxtaposition of DaBaby as a mailman and a mogul the song is nothing but a good time. Truly a banger in every way, “Suge” is sure to make its way up the charts in the coming weeks (you heard it hear first 😉). You can find “Suge” from DaBaby on our Tasty! Jams playlists for March. 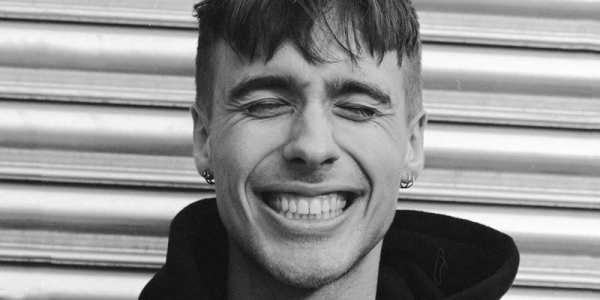