Father has arrived on this Friday.

After a whole lot of build up we finally have Vampire Weekend‘s sprawling, new, 18-track, double album, Father of the Bride. The album features contributions from Danielle Haim, The Internet’s Steve Lacy, Ludwig Göransson, ex-band member Rostam, and many more on the production side. That wasn’t all we got today though — not even close. Still Woozy shared his debut EP, Lately, featuring two new songs in addition to the previously released (and all certified Tasty!) “Lava”, “Habit”, and “Ipanema”, which features Omar Apollo and Elujay. Verzache zoned out to the screens on his new jam “Cable”, Jeremy Zucker & Chelsea Cutler take a more ambient and somber route on their new collaborative brent EP, and Hayden James shared his first new original music of 2019 with “Nowhere To Go”, featuring NAATIONS. We also got new jams from APRE, slenderbodies, Brasko, and warner case, so make sure to give them all a taste and listen to all our Tasty! Jams from the first few days of May.

Vampire Weekend – Father Of The Bride 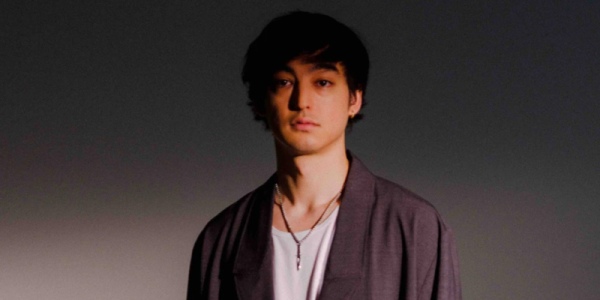