WATCH: A croissant and sandwich fall in love in the video for Harry Nathan’s lo-fi “Alright”

Harry Nathan managed to impress me quite a bit with his last EP, Songs About Dreams About Her, and standout singles “Sweet Vanilla Sky” and “Blue Eyed Girl,” which became a mainstay on the Tasty! Jams playlist for the last few months. He followed that up with the dreamy “To The Limit” before going all in on the lo-fi vibes on his new one “Alright.” The funky disco jam comes with a music video directed by actress Odeya Rush, known for her role in Lady Bird, that follows an entertaining love story between a croissant and a sandwich. The low-budget DIY vibes flow beautifully with the dreamy feel from the song. Watch the video below and check out some exclusive behind-the-scenes photos from the video shoot. You can also find “Alright” from Harry Nathan on our Tasty! Jams playlists. 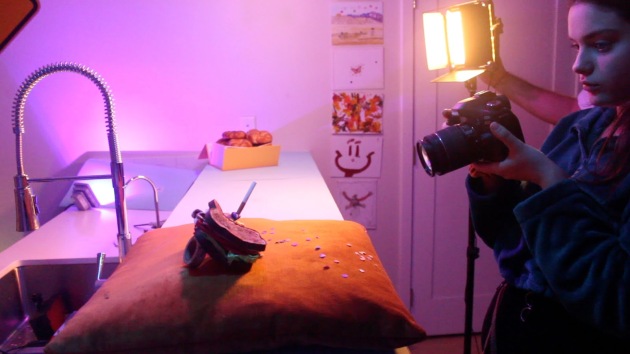 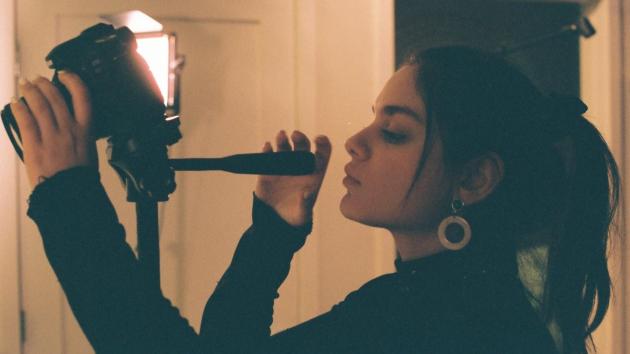