LISTEN: Kaytranada is back alongside Kali Uchis for the first single from his new album

Today, Kaytranada announced his long-awaited sophomore album: BUBBA is out this Friday, December 13, via RCA. He also shared a new song with Kali Uchis called “10%,” not to be confused with Kaytranada’s critically acclaimed debut album 99.9%. The song features some of those classic sounds you’ll expect from Kaytranada and some steamy vocals from Uchis.

In addition to Kali Uchis, Bubba features guest spots Pharrell Williams, Mick Jenkins, Tinashe, Estelle, Charlotte Day Wilson, SiR, and more. Check out the album artwork, track list and more details below and you can find “10%” from Kaytranada and Kali Uchis on our Tasty! Jams playlists.

Previously, Kaytranada shared a few one-off singles like the dancey “Dysfunctional” and the double sided “NOTHIN LIKE U / CHANCES” earlier this year. 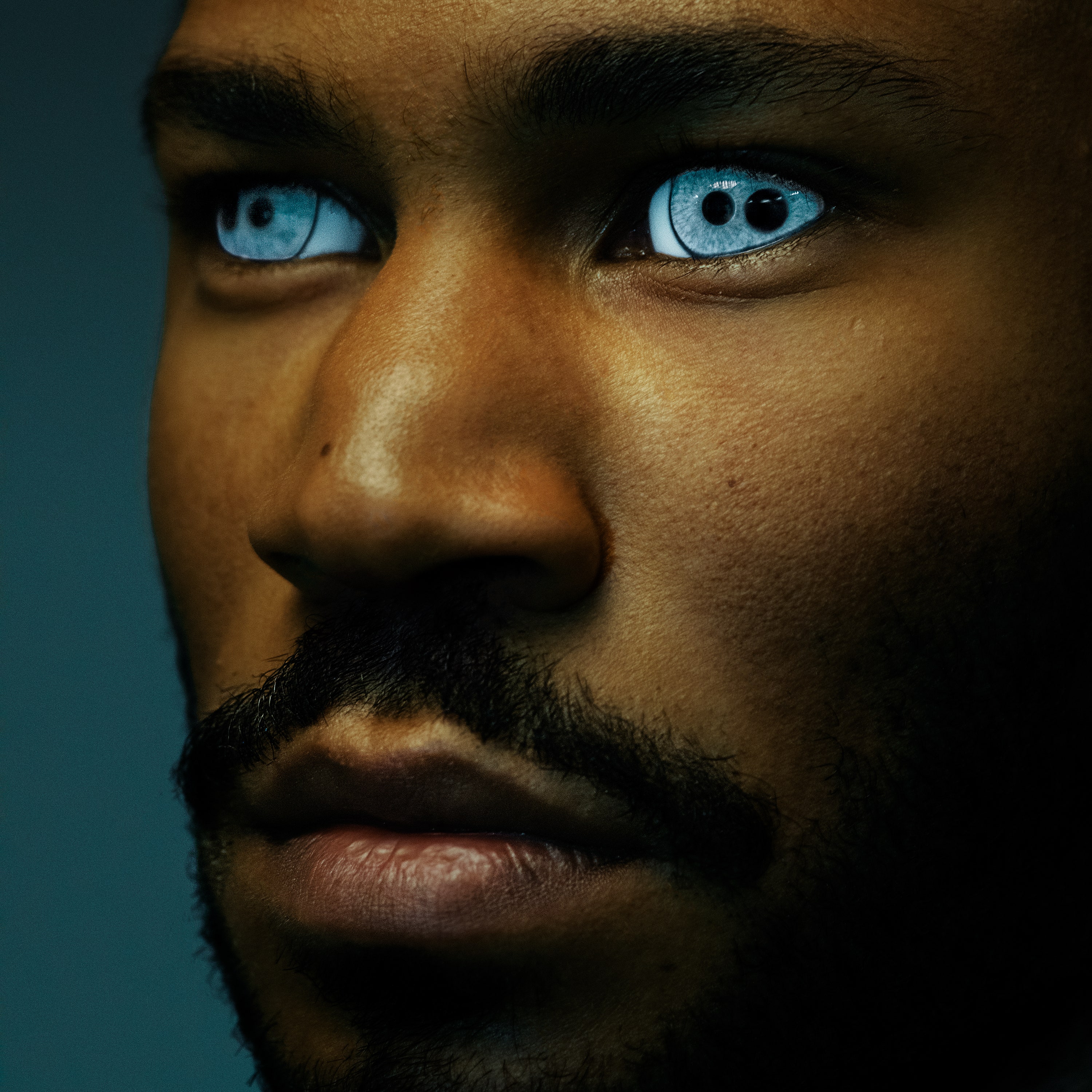