Kaytranada has shared the followup to 99.9%.

Earlier this week Kaytranada announced that his follow up to his critically acclaimed 2016 album 99.9% would be arriving imminently. And just like that, BUBBA, has arrived. BUBBA features some of those Kaytranada vibes we’ve been waiting for and while the album includes his Kali Uchis collaboration, “10%,” that we heard earlier last week, Kaytranada’s “NOTHIN LIKE U / CHANCES” and “Dysfunctional” remain as one-off singles. The album also features contributions from Pharrell Williams, Mick Jenkins, Tinashe, Estelle, Charlotte Day Wilson, GoldLink, and SiR. You can find “10%” from Kaytranada on our Tasty! Jams playlists. 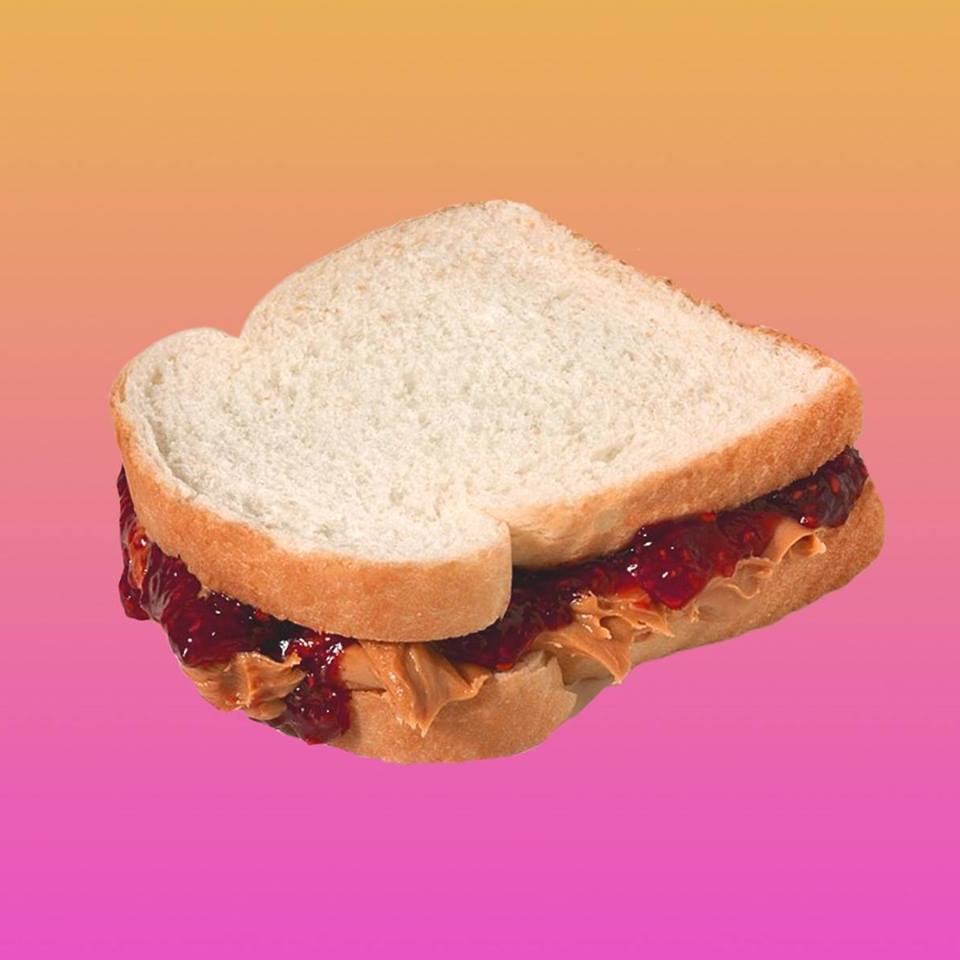 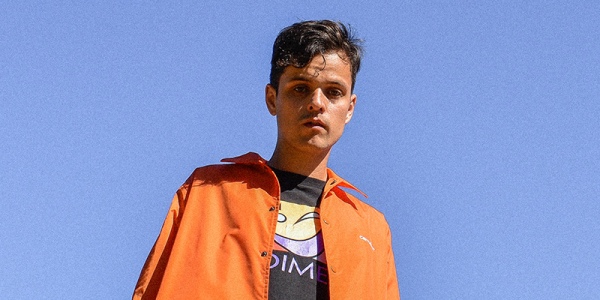 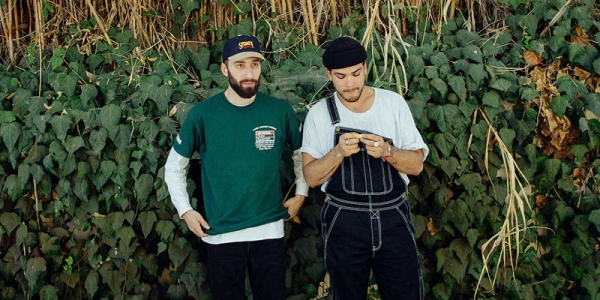